New patches for Cave Story which replaces Quote with another character to play in the game were added to Efraim's site. [CSLJ entry]

Tomaz Kac (Army of Trolls, Head Over Heels) interviewed by Auld Games. Strangely he mentions a remake of StarQuake as well. Coincidence?

Game Maker developers now have two additional tools to add to their collection. The first is a source template by Ablach Blackrat which can be used to make one switch games, while the other is a Physics Game Level Editor made for the creation of physics-based games.

VSB Labs (a provider of essential technical and design services for indie developers) has announced a new payment option - royalties percentage. A good option for start-up developers creating their first project without sufficient funds to order high-quality content and also for experienced developers wanting to keep their game budget small. 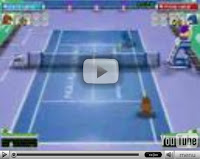 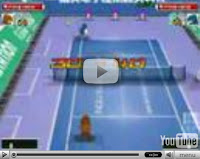