Friday, May 18, 2007
A Vampyre Story Preview
Several new screenshots from A Vampyre Story had recently surfaced, and Bill Tiller mentions that the game will be released in Fall 2007 during an interview. [second page] 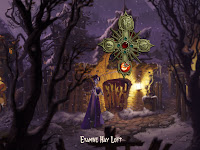 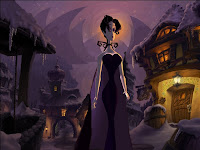 Also revealed on the third page are some concept art for a Full Throttle sequel. As he explains:

"The basic plot was... a corporation was getting rid of the roads, and instead people had to drive hover vehicles, which they would buy off the corporation. The story was about reclaiming the wheel. Ben was framed for the murder of Maureen, and was hounded by paparazzi, though one of the paparazzi was going to be friendly, and would help out a wee bit. There were also different gangs fighting. One called The Dragons, and they had flames coming out of the front of their bikes." 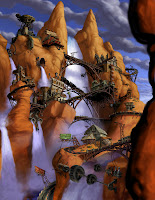 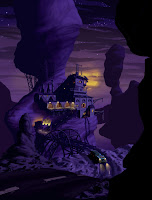 ou should have mentioned that he was speaking about a cancelled sequel.
Post a Comment
<< Home
Recent Comments
Recommendations